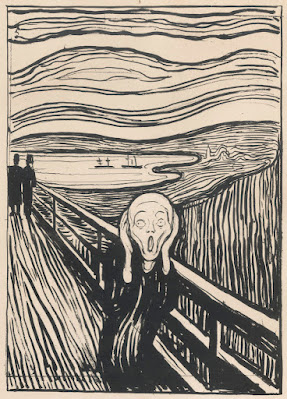 My old, dark friend, the end-of-year winter depression that I fight against every year, is finally clawing back into my thoughts. Despite it, I convinced myself to write this entry at 1 am on Sunday night/Monday morning of the one-week countdown until school and work start again. This is my attempt to fight back.

The mood has seemed to take off since I started teaching, but I think that it's always been there. In the teacher version, the most depressing and dark days of the year for me are toward the end of winter break. It's an all-consuming dread that I'll never do justice to in writing and sounds like privileged whining when I listen to myself. But every year, right on schedule, I dive into a deep funk.

It's the anticipation of something awful that I can't reason myself out of and can't give up hope of avoiding. There is still time for a miracle in the constant calculations of my delusions, but the inevitable backing into a corner is imminent. I feel too familiar with the state of mind and sense of being. It feels childish, the tantrum of an old man who refuses to grow up. But its effect on me is real. The paralysis and closing in of perspective are palpable. Something about the time off from work allows my memory (or hope) of a better life to kick in and fight against going back to the reality of work and responsibility.

I generally know how to control this sense of dread and make it better, but even though I'm improving, I suck at putting my knowledge of improving my mental health into action. I allow myself to cycle into problematic behavior to avoid the end of the break, as obviously delusional as that sounds. As an example, even though I still suffer from a problem with news feeds and Twitter, I'm pretty good about avoiding the hell of other social media. Still, I usually make a once-a-year return to Facebook--typically around this time. I binge through Fb, catching up on another year of sludge and stories that I want to 'understand.'

Last year I binged on the misery of the family of an old friend. Trying to piece it all together to make it make sense. Then I tried to track down another old friend who had gone off the grid after losing access to his young sons. I didn't know any of this because I cared enough to check in on these people, but because I caught a reference to something on a wall or wherever. It doesn't really matter, of course. It could literally be anything, but what shape it takes each year should be interesting because it shows what kind of information/topic/theme I found worthy of taking the blame for my procrastination. I only have to convince myself that any given distraction is worth a few minutes of my time because I often won't look up for hours once I start down the rabbit hole. Fb sleuthing is addictive, but in the end, pitiful. The important thing is that hours pass by while allowing me to turn off most brain functioning to chase distractions that keep the encroaching reality at bay.

Because I need an escape once or twice a year, I never make an announcement about leaving Fb, as some seem to prefer, nor do I close the account. I don't unfollow old acquaintances or friends with the wrong political opinions. Since I'm old and have lived a few different versions of my life, my FB is more like a memory graveyard/living museum than a way to stay in touch. With a few exceptions, I have generally avoided contacting or interacting with anyone on the app, even when I lurk there during my increasingly infrequent procrastination trips.

It isn't exclusively personal tragedy I crave. Yesterday, I developed an unquenchable need to know as much as possible about Lucille Ball's various sitcoms. Not content with the hours of my life that I spent on the shows during first runs, syndication, and stoned cable evenings, I dedicated a few more hours to finding out some utterly useless behind-the-scenes info. Who can I possibly even talk to about my new knowledge? It's trapped inside me, waiting to be inserted inappropriately into a conversation that didn't need an obscure Lucille Ball reference. I can watch myself becoming a lump of nothingness while I'm doing this investigating, but I'm unable to move once the depression procrastinator takes over.

What misery will I search for next? What show will I rewatch to relive the memory? What old friend will I internet sleuth? Which old workplace will I inspect? Fuck, it's exhausting even just thinking about what I'm facing over the next week. I believe that if I allow the mood to fester, I could spend countless hours (let's be honest, days or weeks) gazing into the miserable abyss, wondering when it's coming after me. That simply can't happen right now. I need to focus and prepare. I can't indulge in this abyss gazing right now, no matter how much of an old, dark friend the experience has become. I'm weak, but I'm hopeful for progress.

This Old Dad
Wilbert Martin
I'm an old dad with 2 kids and another on the way. These are our (mis)adventures. 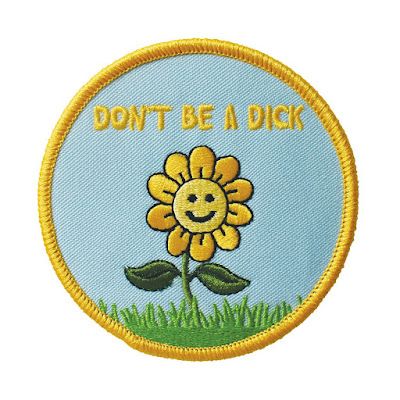 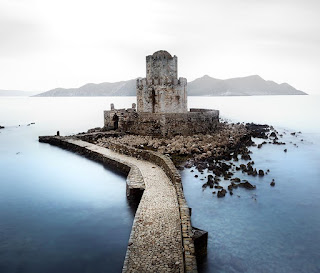